The Glasgow 2014 Cultural Programme is a national celebration. Culture 2014 will showcase dance, theatre, music, visual arts, comedy and much more in the run up to and after the Commonwealth Games, with Festival 2014 transforming the Host City at Games time.  The Cultural Programme is a partnership between the Glasgow 2014 Organising Committee, Glasgow Life, and Creative Scotland through National Lottery funding.

Q-poetics partnered with  Word Travels at the Sydney Writers Festival 2013!

Architect & Artist Tom Rivard (Lean Productions) supports Q-poetics and our strategy to arouse curiosity in urban centres, through the intervention of temporary public art, the poet and poetry.

Eleanor Jackson is a poet, performer, arts producer, and radio announcer. Two-time winner of the Midsumma Poetry Out Loud slam, Eleanor Jackson has featured at many writing festivals around Australia, and is the producer of the Melbourne Poetry Map, a series of audio poetry walks supported by the City of Melbourne. Eleanor curates the spoken word program for the Brisbane Emerging Arts Festival; and is currently the poetry editor for Peril magazine.

Scott Sandwich is a performance poet who tells stories about dates, death and the apocalypse. He envisages a world where academia can live peacefully alongside horrific puns. He was a finalist in the Australia Poetry Slam in 2010, won the 2011 Woodford Slam Competition, and was a finalist at the Nimbin Performance Poetry World Cup in 2011 and 2012. His work has been exhibited around Australia, Finland, Sweden, Norway, Africa and Lithuania, and was recently featured in These Arms of Mine for the Melbourne Fringe Festival.

CJ Bowerbird is a performance poet and the Australian Poetry Slam Champion for 2013. He explores what it is to be human, writing about things we have lost, things we never had and things that are slipping through our fingers. Humour is a key feature of much of CJ’s poetry. He occasionally makes witty social observations but most enjoys making fun of himself. CJ’s poetry has been called ‘earnest’. Others have commented on his ‘deceptively common language’ and ‘musicality’.

Brisbane writer Jo Sri spends his spare time philosophising about what to do with his spare time. His poetry is often political, frequently confusing and places a strong emphasis on rhythm, internal rhyme and ridiculous hand gestures. In 2012 he won the Queensland Poetry Slam and Woodford Festival’s National Slam and came second in the Australian Poetry Slam. He has just released an EP with his band, Rivermouth. Some people saw his Brisbane Writers Festival performance and said it was good. 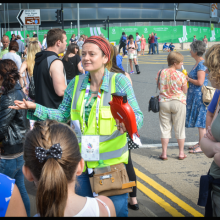 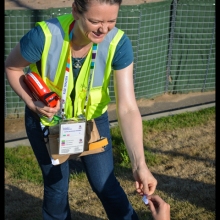 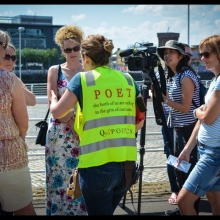 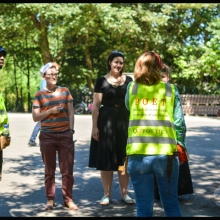 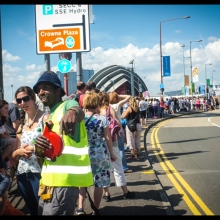 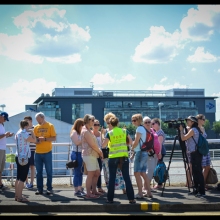 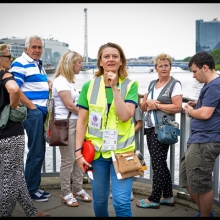 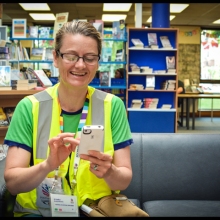 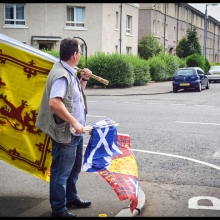 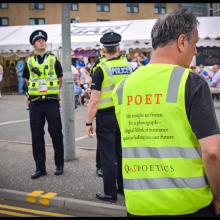 I just want to weave wonder
Into the ways we wait